Your dog doesn’t think of you as a human, they think of you as another dog. Dogs evolved from wolves, thus, they are pack animals. Since your dog thinks of your family as their pack, they don’t understand or expect equality. It is natural for them to push to the highest position they can attain in the pack (your family). In nature, there are no two dogs/wolves/people in the same pack that are equal.

An over-indulged dog may assume a dominant role in the household. If the dog is confused about their position in the hierarchy (one day they’re “top dog” and the next they’re the “low dog on the totem pole”), they will become frustrated. Then, the owners must deal with another problem – that of frustration-aggression. 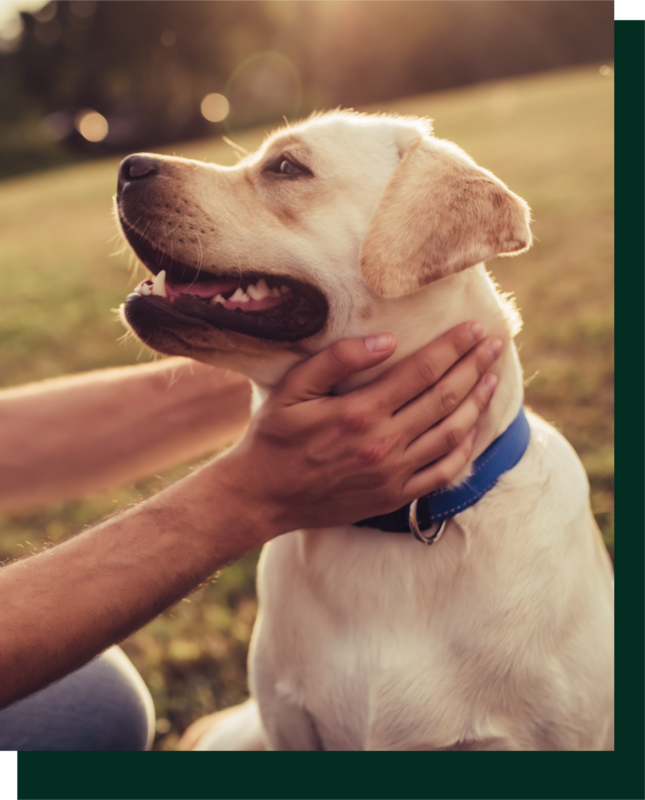 Serving All of the Tri-State Area

Free Lifetime Consultation Policy With All of Our Training Programs